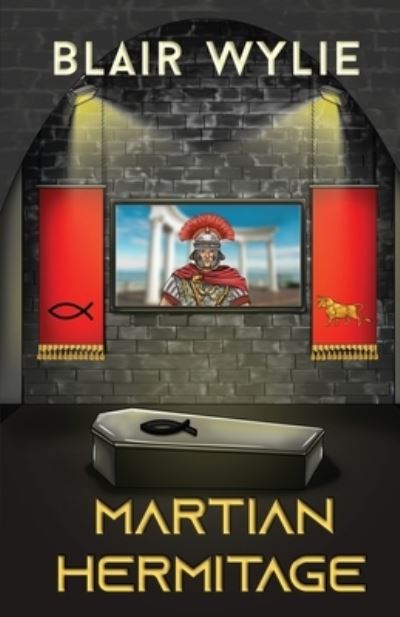 Martian Hermitage is the sequel to Wolf Slayer, and the second book in the six-book Master Defiance sci-fi series. Earth continues to decline, and natural calamaties wipe out the last vestiges of civilisation. The people in Moon Base are stranded, but they have been secretly preparing for an exodus... to Mars. Mars is a dry, sterile, hostile place, but it has more life-giving resources than the moon for tough, ingenious people. But Mars is not as it seems. It has been visited before, by a noble race who rescued and studied a Christian Roman centurion. The benevolent alien race is fleeing an evil alien race. And so, the 'Masters' are introduced to the series, and more heroes will be needed...