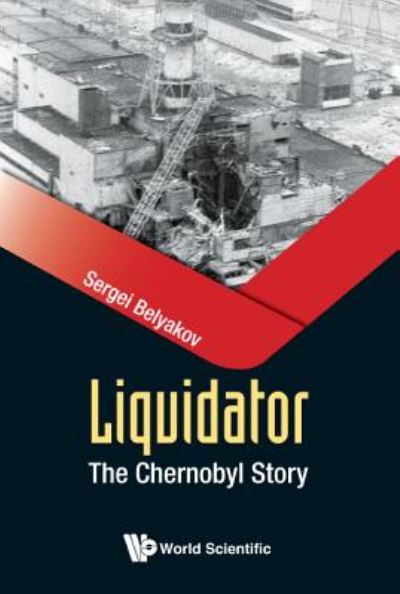 In the late April of 1986, the world learned about the quaint town in the Central Ukraine - Chernobyl. The largest nuclear catastrophe in the history of mankind, which affected the lives of millions and millions, had forced the USSR government to take unprecedented actions. One of them was the formation of a cleanup crew from the Army reservists. They were tasked with a titanic chore of cleaning the Chernobyl Nuclear Power Plant from radioactive debris after the explosion of Reactor #4. Sergei Belyakov, then a PhD scientist, volunteered to become one of the many 'nuclear jumpers' of that long-forgotten crew. This book sums up his recollections about that nuclear jumper stint. It is written not as a traditional memoir, but as an alloy of personal views and feelings, templated over the information about the Chernobyl disaster from the official sources of those days. It will give the Western readers a chilling sense of the magnitude of the event that brought down the almighty Soviet Union.Related Link(s)