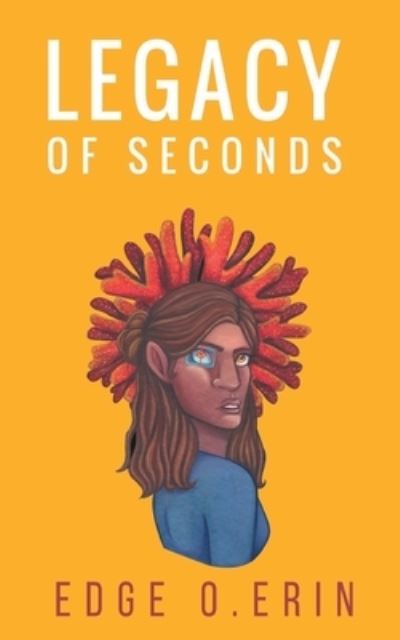 "Crux of a whipscrew!" A chip of red coral found a gap between Claire's shield and work-shirt, and it stung like a bee. But that discomfort paled in comparison to the invisible sliver that steadily wormed its way into her mind. Her very own family and the Ghan elite were using her dearly departed sister as a vehicle to achieve global rule and facilitate a colonisation mission to a distant world. It pained her even more than her prosthesis. That her sister Mariot might still be alive fuelled her desire to use her affiliation with a resistance movement as a vehicle to redeem - if not rescue - her and bring down the reigning plutocracy. But the Ghans' and Graces' power, combined with the vicious clone Riot they animated, and some of the inhuman men they lorded over, represented a force that might only, at best, be circumvented.