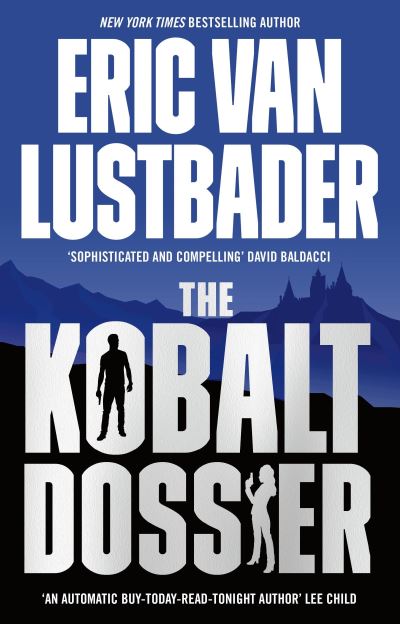 Evan Ryder is back in The Kobalt Dossier , the stunning follow-up to The Nemesis Manifesto from New York Times bestselling author Eric Van Lustbader. EVAN RYDER: A SINGULAR HERO FOR OUR TIME. Evan Ryder works for a clandestine, black-ops arm of the Department of Defense, dedicated to protecting America and its people. Or at least, she did. Having thwarted the international fascist syndicate known as Nemesis, Evan has returned to Washington D.C. to discover her division shut down, and her dead sister's children missing. Among Nemesis' supporters was a cabal of billionaires whose influence reaches to the highest office in the country: the President of the United States. If Evan is to take them on and hunt down the kidnappers, she must work with her former boss, Ben Butler, and navigate their tricky past. Their search will take them from Istanbul to the Carpathian Mountains of Romania. And all the while, an unimaginable enemy stalks in the shadows, an adversary whose secretive past will upend Evan's entire world - and might just annihilate her. Reviewers on the Evan Ryder books: 'Evan Ryder is a keeper!' David Baldacci 'A master at the top of a very dangerous game' Gayle Lynds 'Action and suspense blended to perfection by a master' Lee Child