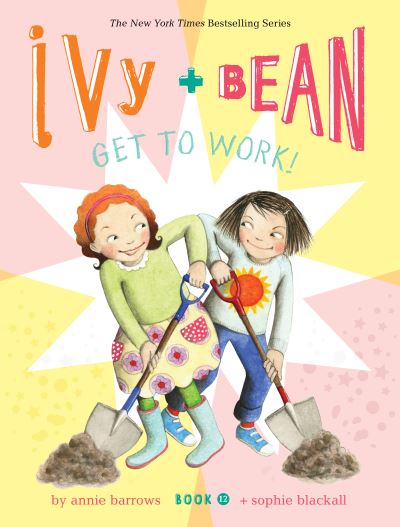 A Netflix Original Film Series A New York Times Bestselling Series Over 8 Million Copies Sold It' s Career Day at Emerson Elementary School, and all the students have to choose what they want to be when they grow up. No problem. Ivy and Bean already have that all figured out. At least, they thought so, until they met Herman the Treasure Hunter. Now everyone in the second grade is looking for treasure-and finding it. Everyone except Ivy and Bean, that is. They need to get out their shovels and turn up some treasure on the double!