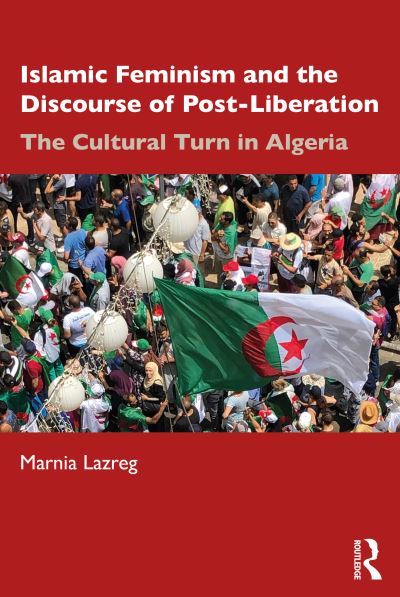 Islamic Feminism and the Discourse of Post-Liberation

This important study examines the cultural turn for women in the Middle East and North Africa, analyzing the ways they have adjusted to and at times defended, socially conservative redefinitions of their roles in society in matters of marriage, work, and public codes of behavior. Whether this cultural turn is an autochthonous response, or an alternative to Western feminism, Islamic Feminism and the Discourse of Post-Liberation: The Cultural Turn in Algeria examines the sources, evolution, contradictions as well as consequences of the Cultural Turn. Focusing on Algeria, but making comparisons with Tunisia and Morocco, it takes an in-depth look at Islamic feminism and studies its functions in the geopolitics of control of Islam. It also explores the knowldge effects of the cultural turn and crucially identifies a critical way of re-orienting feminist thought and practice in the region. This new work from a highly regarded scholar will appeal to researchers, graduates, and undergraduates in North African studies; Middle Eastern studies; sociology, women and gender studies; anthropology; political science; and ethnic and critical race studies.