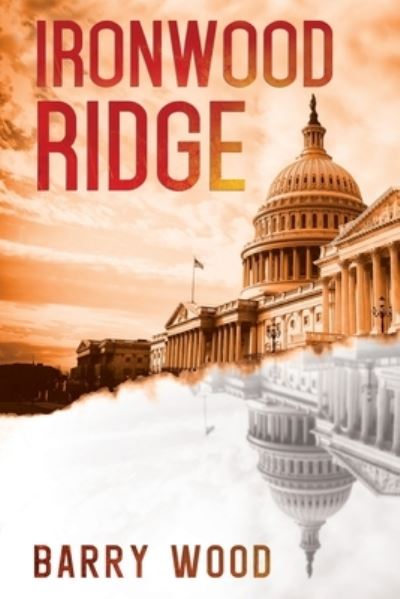 Calling for a Senate probe of Truman-era documents, Broc O'Neill is targeted by a high-tech criminal network. Barely escaping assassination, O'Neill teams up with Christelle Washington in a flight-and-chase investigation of mysterious financial transactions that takes them from the U.S. to Southeast Asia. Momentarily safe, they uncover the roots of a conspiracy extending into the U.S. judiciary, CIA, NSA, and Congress that preys on victims in hundreds of American corporations. Following abduction and attempted murder, the hunted become the hunters in a rapid-action comeback, assisted by a platoon of disillusioned Vietnam War veterans. The meaning of the book's title remains a mystery until the end. Narrated with a rich array of characters, plot surprises, and local color, Ironwood Ridge is a thriller in tune with the past quarter century of political conflict, ideological struggle, and government corruption.