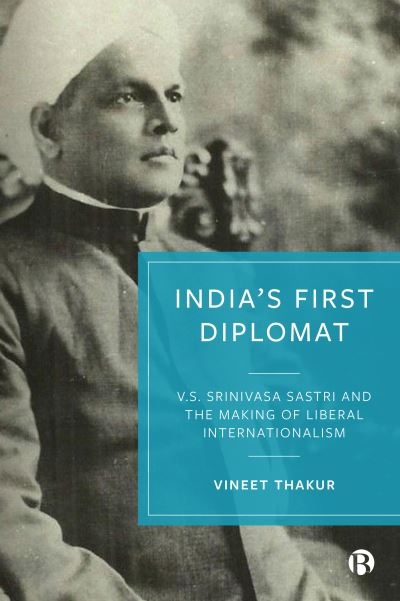 V.S. Srinivasa Sastri was a celebrated Indian politician and diplomat in the early twentieth century. Despite being hailed as the 'very voice of international conscience', he is now a largely forgotten figure. This book rehabilitates Sastri and offers a diplomatic biography of his years as India's roving ambassador in the 1920s. It examines his involvement in key conferences and agreements, as well as his achievements in advocating for racial equality and securing the rights of Indians both at home and abroad. It also illuminates the darker side of being a native diplomat, including the risk of legitimizing the colonial project and the contradictions of being treated as an equal on the world stage while lacking equality at home. In retrieving the legacy of Sastri, the book shows that liberal internationalism is not the preserve of western powers and actors - where it too often represents imperialism by other means - but a commitment to social progress fought at multiple sites and by many protagonists.