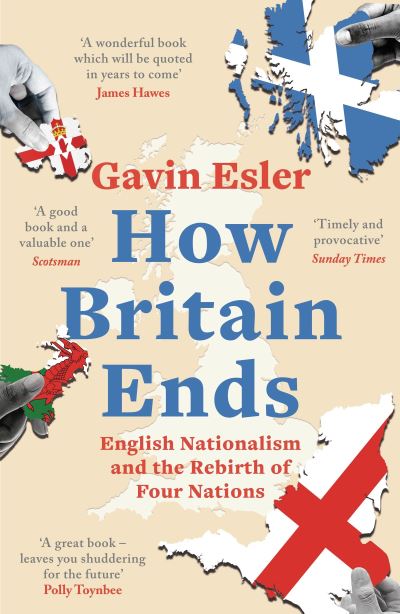 'An eloquent, forensic examination of resurgent English nationalism as the force that has driven Brexit and may now break up the United Kingdom' Jonathan Coe 'A fascinating book that draws on poetry, literature and on-the-ground reporting'The Times 'A wonderful book which will be quoted in years to come'New European In the past, it was possible to live with delightful confusion: one could be English or British, Scottish or Irish, and a citizen/subject of the United Kingdom (or Great Britain). Now this archaic state is coming under terrible strain. The English revolt against Europe is also a revolt against the Scottish and Irish, and the pressures to declare Scottish independence and to push for a border poll that would unite Ireland may become irresistible. Can England and Wales find a way of dealing with the state's new place in the world? What constitutional, federal arrangements might prevent the disintegration of the British state? How Britain Ends is a book about history, but also about the strange, complicated identity of Britishness.