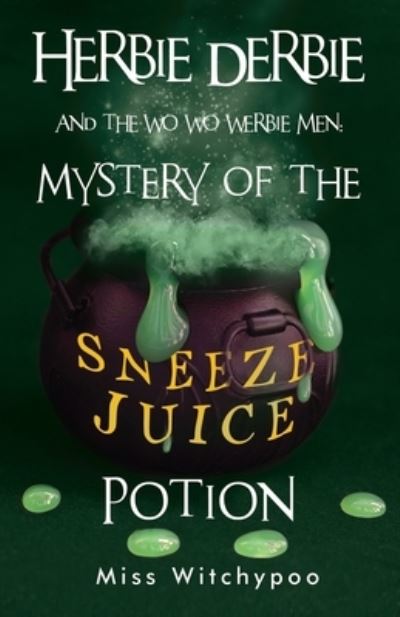 Herbie Derbie and the Wo Wo Werbie Men

The Werbie Men are tiny people, forced to live underground to avoid being trodden on or used as fish bait by the ghastly long-legged people of Wo Wo Village. But what happens when a young Werbie wishes to make a life-saving potion which requires an ingredient he can only obtain from a human? The Sneeze Juice Potion has never been made by the Werbie Men before, as no one has dared risk their lives to obtain the dreadful ingredients. Find out what happens when Herbie Derbie and his friends risk life and limb to make the most dangerous potion the world has ever seen.