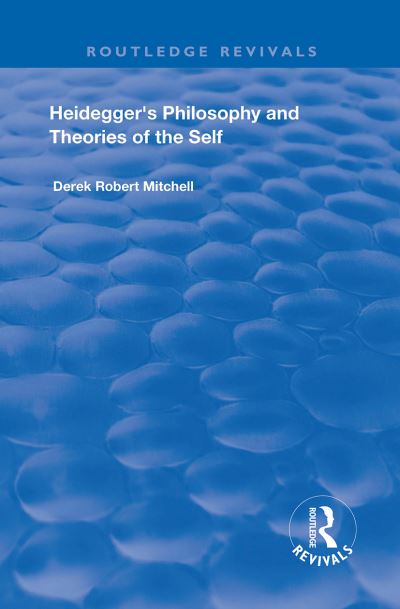 Heidegger's Philosophy and Theories of the Self

This title was first published in 2001. Explaining and defending a Heideggarian account of the self and our knowledge of the world, this book addresses the fundamental issues of selfhood and the elemental question of what it means to be human. Mitchell critically examines theories of the self derived from two distinct schools of thought: Descartes, Hume, Kant, Sartre and Stirner representing a tradition which has dominated Western philosophy since Descartes; Heidegger and Laing representing a radical departure from the tradition. Mitchell focuses on two key philosophical problems throughout: the problem of knowledge and the problem of identity. Mitchell argues that ultimately Heidegger does no more than echo Stirner's empty egoism and provides a bleak, inescapable heroism for the individual.