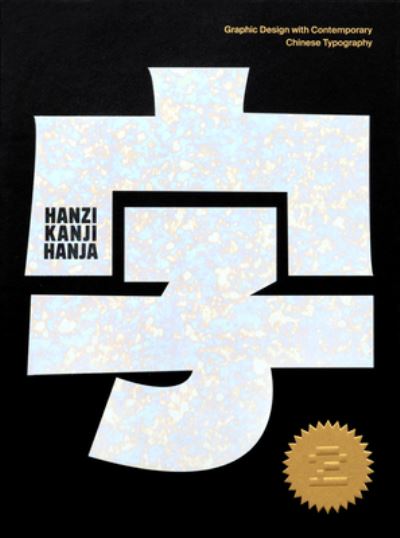 The age of the internet and media have brought about a growing interest in Asian culture and its various languages across the region. Han characters in particular, which are applied in Chinese, Japanese and Korean contexts respectively as three branches of the same written system, are becoming more than text-based communication devices. Due to the structure of the characters themselves, they are being utilised as flexible design elements that bring abstract visual concepts to life in breaking the barriers between the East and the West. As a follow-up to the original release in 2015, HanziKanjiHanja 2 focuses more on the former (i.e. Hanzi) through over 100 projects that give the ancient type form a fresh and modern facelift. Like its predecessor, the book comprises logotypes and their applications to offer readers a closer insight into the art of the strokes; as well as a showcase of brand identities, posters, packaging, advertisements and the like - expanded further with case studies and interviews to serve as an inspiring reference point for designers of all cultures.