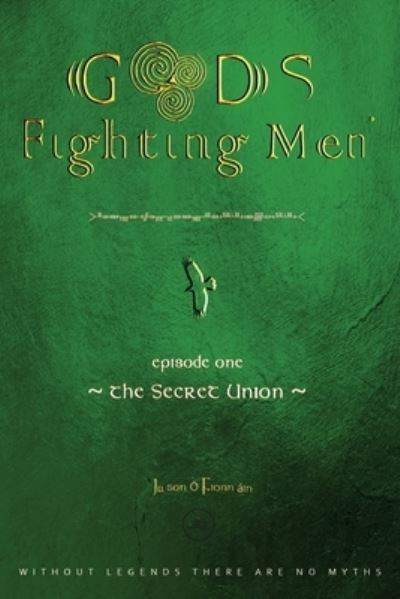 In Ireland long ago there was a powerful fighting force called the Fianna. The story begins with Fionn's father Cumhaill, leader of the Fianna and the battle between his clan Baiscne and clan Morna. Cumhaill's secret love, Muirne, becomes pregnant and eventually gives birth to their son. She called him Demne in his youth, but essentially revealed as son of Cumhaill. Fearing for his safety, she sends the boy to be raised by her, the Draoi Bodhmall, and Liath Luachra. The two women raise him and accompany him on several adventures, including one in which he receives his nickname, Fionn (The fair Keen and Sharp). The sacred world of Irish legends unfold in this magical and powerful adaptation with the arrival of The Tuatha Dé Danann, The Rise of The Fianna of Ireland, and the discovery of ancient truth carefully rearranged for this first book and for screen Centered around Fionn mac Cumhaill, his family, his friends and his enemies. Love, Friendship, Betrayal, Revenge and Magic will open the travel door of knowledge in this dramatic adventure of the much-needed gods & goddess guidance of spiritually strong fighting women and the legendary Fighting Men of Éireann.