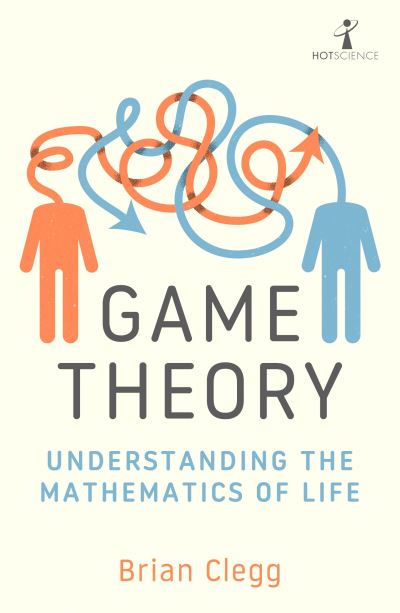 Brian Clegg was always fascinated by Isaac Asimov's classic Foundation series of books, in which the future is predicted using sophisticated mathematical modelling of human psychology and behaviour. Only much later did he realise that Asimov's 'psychohistory' had a real-world equivalent: game theory. Originating in the study of probabilistic gambling games that depend on a random source - the throw of a dice or the toss of a coin - game theory soon came to be applied to human interactions: essentially, what was the best strategy to win, whatever you were doing? Its mathematical techniques have been applied, with varying degrees of wisdom, to fields such as economics, evolution, and questions such as how to win a nuclear war. Clegg delves into game theory's colourful history and significant findings, and shows what we can all learn from this oft-misunderstood field of study.