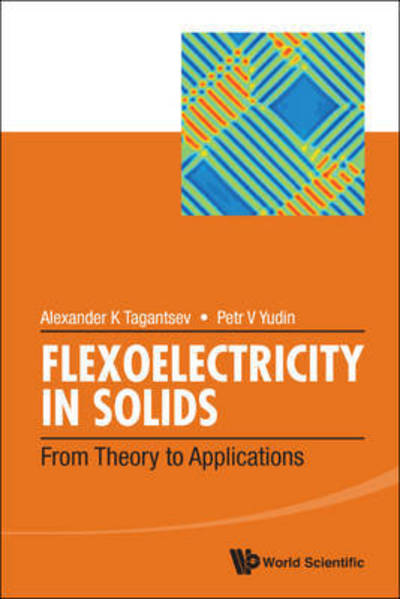 This unique compendium is devoted to flexoelectricity - the response of polarization to a strain gradient. The effect is analogous to piezoelectricity which is the response of polarization to strain itself. In contrast to piezoelectricity, which appears only in non-centrosymmetric materials, flexoelectric effect is allowed by symmetry in any materials. It becomes appreciable in nano-scale systems, where large strain gradients arise. The book discusses different nano-scale manifestations of the effect ranging from repulsion of acoustic and optic branches of materials to flexoelectricity in domain walls. It mainly caters for scientists, engineers and students.