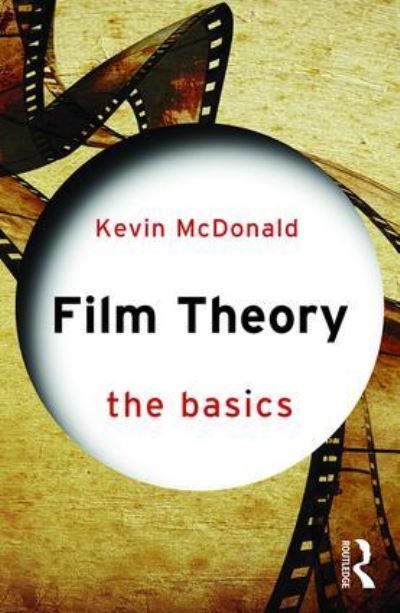 Film Theory: The Basics provides an accessible introduction to the key theorists, concepts, and debates that have shaped the study of moving images. It examines film theory from its emergence in the early twentieth century to its study in the present day, and explores why film has drawn special attention as a medium, as a form of representation, and as a focal point in the rise of modern visual culture. The book emphasizes how film theory has developed as a historically contingent discourse, one that has evolved and changed in conjunction with different social, political, and intellectual factors. To explore this fully, the book is broken down into the following distinct sections: Theory Before Theory, 1915-1960 French Theory, 1949-1968 Screen Theory, 1969-1996 Post-Theory, 1996-2015 Complete with questions for discussion and a glossary of both key terms and key theorists, Film Theory: The Basics is an invaluable resource for those new to film studies and for anyone else interested in the history and significance of critical thinking in relation to the moving image.