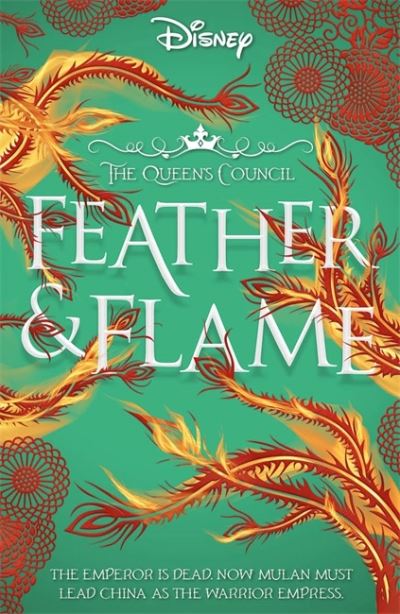 She brought honour on the battlefield. Now comes a new kind of war... Following the war that made her a hero, Mulan spends her days training a militia of female warriors to protect their homes and lands. But when Shang arrives in her village with an invitation to the Imperial City from the Emperor himself, her relatively peaceful life is upended. Upon her arrival at the palace, the aging Emperor decrees that, having proven herself a great leader in battle, Mulan will be his heir and take the throne. Before she can decide whether to accept the responsibility, the Emperor unexpectedly dies. As soon as Mulan accepts the mantle of Empress, it becomes clear that not everyone is on her side. Her ministers are working against her behind the scenes, and the Huns sense a weakness in the throne. But the Queen's Council helps Mulan uncover her true destiny. With renewed strength and the wisdom of those that came before her, Mulan will own her power, save her country, and prove once again that, crown or helmet, she was always meant to lead. The second title in a captivating series that reimagines Disney's Princesses as rulers in their own right, woven together throughout history by a mystical force known as the Queen's Council.