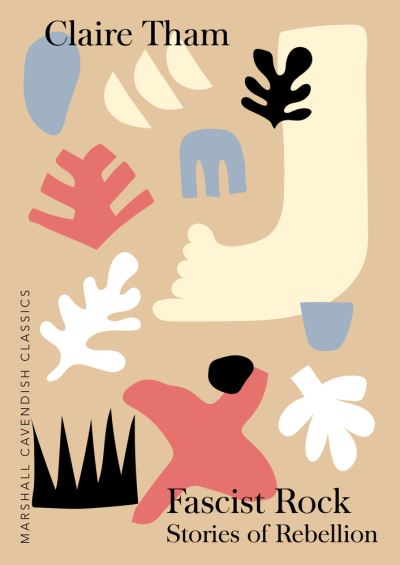 This short story collection finds Claire Tham's rebels teasing us with the most provocative questions. Was Hitler the first rock star? Is college spirit a huge con-game? Are teachers fascist? Chris, the angry college punk; Lee, the deejay's Americanized daughter; James, the pretender; Jeanne, the alienated wife; the Tiananmen refugee - these are some of the rebels who walk through the disturbingly familiar stories in Fascist Rock . Bitterly, yet eloquently, they voice our own hidden rebellion. This title is being reissued under the new Marshall Cavendish Classics: Literary Fiction series, which seeks to introduce some of the best works of Singapore literature to a new generation of readers. Some have been evergreen titles over the years, others have been unjustly neglected. Authors in the series include Catherine Lim, Claire Tham, Colin Cheong, Michael Chiang, Minfong Ho, Ovidia Yu and Philip Jeyaretnam.