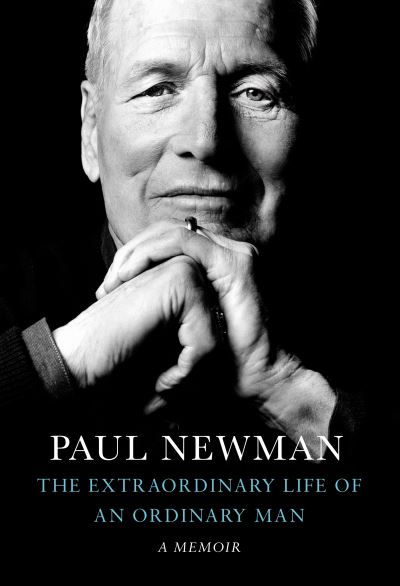 The raw, candid, unvarnished memoir of an American icon. In 2008, Paul Newman tasked his best friend with interviewing the people who had shaped his life, in order to create an oral history of it. After hearing and reading what they had to say, Newman dictated his own version. Now, this long-lost memoir will be published. Full of wonderful stories and recollections by his family, friends, and such luminaries as Elia Kazan, Tom Cruise, George Roy Hill and Martin Ritt, this book will surprise and shock readers as it reveals Newman's previously unknown sides. In this extraordinary memoir, Newman details his fascinating story: from troubled beginnings, marked by fraught relationships with both his mother and father, to the iconic film roles (both good and bad) that cemented his status as a Hollywood icon and heartthrob, and the complicated relationships that were formed along the way.