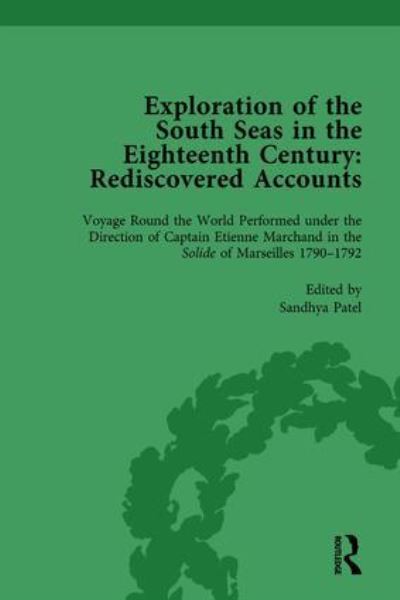 Exploration of the South Seas in the Eighteenth Century Volu

The publication of key voyaging manuscripts has contributed to the flourishing of enduring and prolific worldwide scholarship across numerous fields. These navigators and their texts were instrumental in spurring on further exploration, annexation and ultimately colonisation of the pacific territories in the space of only a few decades. This series will present new sources and primary texts in English, paving the way for postcolonial critical approaches in which the reporting, writing, rewriting and translating of Empire and the 'Other' takes precedence over the safeguarding of master narratives. Each of the volumes contains an introduction that sets out the context in which these voyages took place and extensive annotations clarify and explain the original texts. The translated accounts of voyages undertaken by foreign vessels abounded in an era when they encouraged not only competitive geopolitical initiatives but also commercial enterprises throughout Europe, resulting in a voluminous textual corpus. However, French merchant-seaman Etienne Marchand's journal of his voyage round the world in 1790-1792, encompassing an important visit to the Marquesas Archipelago during his first crossing of the Pacific, remained unpublished until 2005 and has only now been made available in English. The second volume of this series comprises an annotated translation in English of this document.