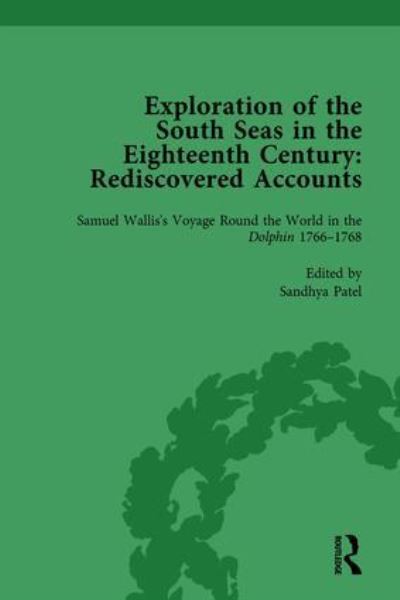 Exploration of the South Seas in the Eighteenth Century Volu

The publication of key voyaging manuscripts has contributed to the flourishing of enduring and prolific worldwide scholarship across numerous fields. These navigators and their texts were instrumental in spurring on further exploration, annexation and ultimately colonisation of the pacific territories in the space of only a few decades. This series will present new sources and primary texts in English, paving the way for postcolonial critical approaches in which the reporting, writing, rewriting and translating of Empire and the 'Other' takes precedence over the safeguarding of master narratives. Each of the volumes contains an introduction that sets out the context in which these voyages took place and extensive annotations clarify and explain the original texts. The first volume makes available Samuel Wallis' logs of the Dolphin's voyage 1766-68 in their original form for the first time. Captain Samuel Wallis was the first Englishman to come across the Tuamotus and the Society Isles in the South Pacific, specifically Tahiti. His writings predate the available textual sources by Louis-Antoine de Bougainville, the logs of the Spanish voyages and James Cook - whose text Wallis' prefigures. The three logs attest to the very first encounter between Europeans and Tahitians, but until now comparatively little research has been conducted on the more elaborate second volume and none on the first. The Polynesian archipelagos grew into objects of discourse over the years and Wallis' logs may very well be located at the heart of these evocative constructs.