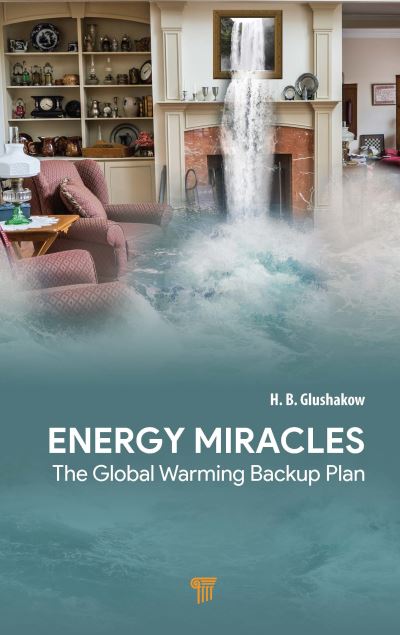 Reveals that the last major electrical discovery occurred in 1938 Identifies five scientific fundamentals that all the major discoveries were based on Shows how all five of those basics were abandoned in the mid-1930s, leaving us stuck with 19th century energy sources Steps on some pretty big toes as it traces back how this all occurred and details two plans (technical and administrative) the world can use to find a new, clean, cheap, and reliable source of electrical energy with which to combat global warming Is written in clear non-technical language