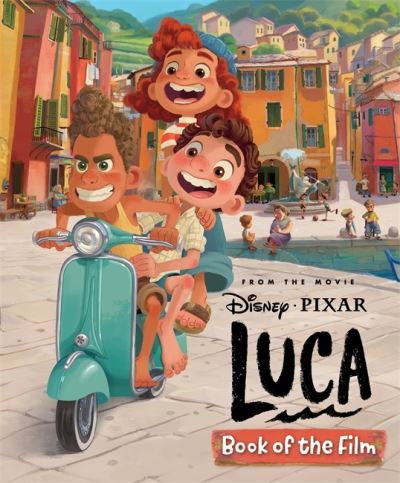 Best friends Luca and Alberto are just like any other boys their age. They love adventure, pasta and riding on scooters. But their fun is threatened by one big secret: they're sea monsters! Disguised as humans, Luca and Alberto venture on land, and find themselves training to compete in a contest called the Portorosso Cup. Will the boys be victorious and have the best summer ever?