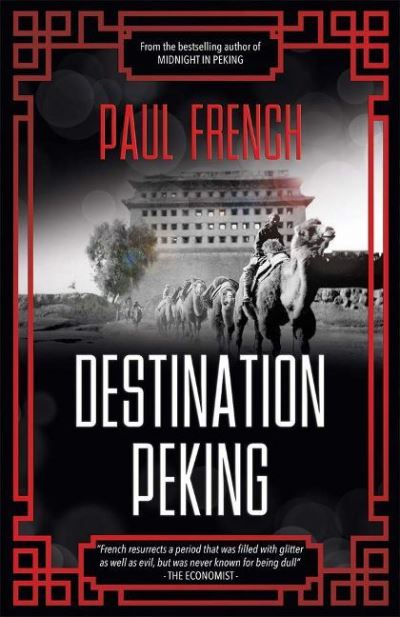 New York Times bestselling author Paul French (Midnight in Peking, City of Devils, Destination Shanghai) returns to the Chinese capital to tell 18 true stories of fascinating people who visited the city in the first half of the 20th century. From the ultra-wealthy Woolworths heiress Barbara Hutton and her husband the Prince Mdivani, to the poor American girl Mona Monteith, who worked in the city as a prostitute; from socialite Wallis Simpson and novelist JP Marquand, who held court on the rooftop of the Grand Hôtel de Pékin, to Hollywood screenwriter Harry Hervey, who sought inspiration walking atop the Tartar Wall; from Edgar and Helen Foster Snow Peking's It' couple of 1935 to Martha Sawyers, who did so much to aid China against Japan in World War II; Destination Peking brings a lost pre-communist era back to life.