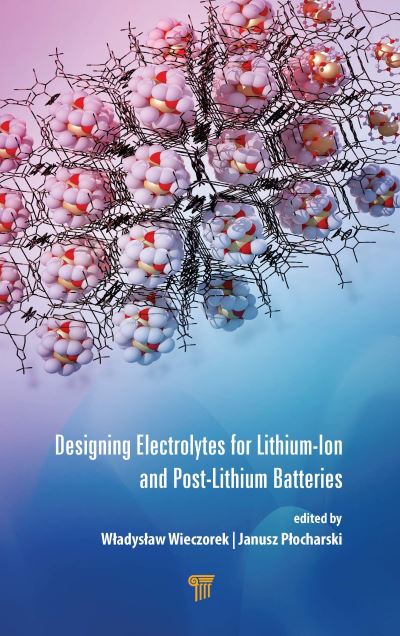 Every electrochemical source of electric current is composed of two electrodes with an electrolyte in between. Since storage capacity depends predominantly on the composition and design of the electrodes, most research and development efforts have been focused on them. Considerably less attention has been paid to the electrolyte, a battery's basic component. This book fills this gap and shines more light on the role of electrolytes in modern batteries. Today, limitations in lithium-ion batteries result from non-optimal properties of commercial electrolytes as well as scientific and engineering challenges related to novel electrolytes for improved lithium-ion as well as future post-lithium batteries.