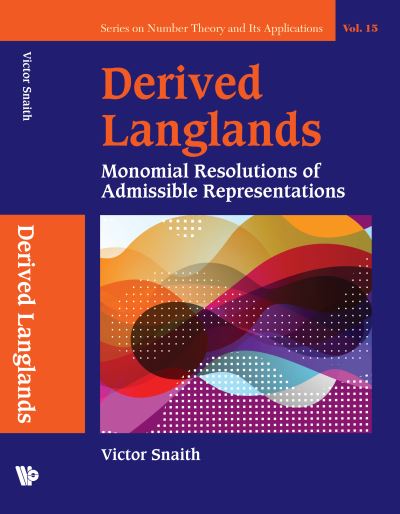 The Langlands Programme is one of the most important areas in modern pure mathematics. The importance of this volume lies in its potential to recast many aspects of the programme in an entirely new context. For example, the morphisms in the monomial category of a locally p-adic Lie group have a distributional description, due to Bruhat in his thesis. Admissible representations in the programme are often treated via convolution algebras of distributions and representations of Hecke algebras. The monomial embedding, introduced in this book, elegantly fits together these two uses of distribution theory. The author follows up this application by giving the monomial category treatment of the Bernstein Centre, classified by Deligne-Bernstein-Zelevinsky.This book gives a new categorical setting in which to approach well-known topics. Therefore, the context used to explain examples is often the more generally accessible case of representations of finite general linear groups. For example, Galois base-change and epsilon factors for locally p-adic Lie groups are illustrated by the analogous Shintani descent and Kondo-Gauss sums, respectively. General linear groups of local fields are emphasized. However, since the philosophy of this book is essentially that of homotopy theory and algebraic topology, it includes a short appendix showing how the buildings of Bruhat-Tits, sufficient for the general linear group, may be generalised to the tom Dieck spaces (now known as the Baum-Connes spaces) when G is a locally p-adic Lie group.The purpose of this monograph is to describe a functorial embedding of the category of admissible k-representations of a locally profinite topological group G into the derived category of the additive category of the admissible k-monomial module category. Experts in the Langlands Programme may be interested to learn that when G is a locally p-adic Lie group, the monomial category is closely related to the category of topological modules over a sort of enlarged Hecke algebra with generators corresponding to characters on compact open modulo the centre subgroups of G. Having set up this functorial embedding, how the ingredients of the celebrated Langlands Programme adapt to the context of the derived monomial module category is examined. These include automorphic representations, epsilon factors and L-functions, modular forms, Weil-Deligne representations, Galois base change and Hecke operators.