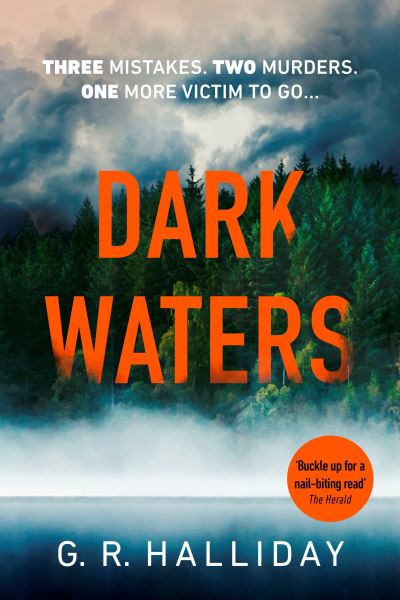 'Peppered with revelations that will keep you reading into the night' Yrsa Sigurðardóttir, author of the Freyja and Huldar series THREE MISTAKES. TWO MURDERS. ONE MORE VICTIM TO GO . . . Annabelle speeds along a deserted mountain road in the Scottish Highlands, suddenly forced to swerve. The next thing she remembers is waking up in a dark, damp room. Scott is camping in the Scottish woodlands when he hears a scream. He starts to run. Scott is never seen again. Meanwhile DI Monica Kennedy has been called to her first Serious Crimes case in six months - a dismembered body has been found, abandoned in a dam. When another victim surfaces, Monica knows she is on the hunt for a ruthless killer; but her own dark past isn't far behind. __________________- 'Dark, gripping and atmospheric' Gordon Brown 'A gothic horror set in an ancient landscape' Allan Martin