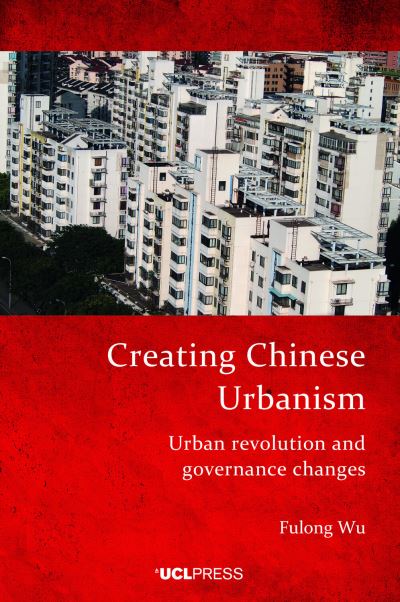 Creating Chinese Urbanism  describes the landscape of urbanisation in China, revealing the profound impacts of marketisation on Chinese society and the consequential governance changes at the grassroots level. During the imperial and socialist periods, state and society were embedded. However, as China has been becoming urban, the territorial foundation of 'earth-bound' society has been dismantled. This metaphorically started an urban revolution, which has transformed the social order derived from the 'state in society'. The state has thus become more visible in Chinese urban life. Besides witnessing the breaking down of socially integrated neighbourhoods, Fulong Wu explains the urban roots of a rising state in China. Instead of governing through autonomous stakeholders, state-sponsored strategic intentions remain. In the urban realm, the desire for greater residential privacy does not foster collectivism. State-led rebuilding of residential communities has sped up the demise of traditionalism and given birth to a new China with greater urbanism and state-centred governance. Taking the vantage point of concrete residential neighbourhoods, Creating Chinese Urbanism  offers a cutting-edge analysis of how China is becoming urban and grounds the changing state governance in the process of urbanization. Its original and material interpretation of the changing role of the state in China makes it suitable reading for researchers and students in the fields of urban studies, geography, planning and the built environment.