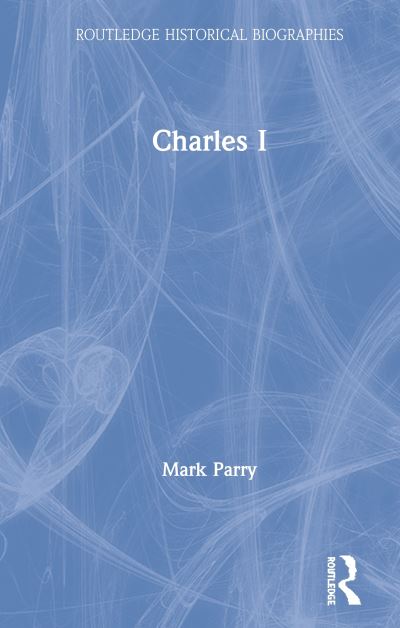 Charles I provides a detailed overview of Charles Stuart, placing his reign firmly within the wider context of this turbulent period and examining the nature of one of the most complex monarchs in British history. The book is organised chronologically, beginning in 1600 and covering Charles' early life, his first difficulties with his parliaments, the Personal Rule, the outbreak of Civil War, and his trial and eventual execution in 1649. Interwoven with historiography, the book emphasises the impact of Charles' challenging inheritance on his early years as king and explores the transition from his original championing of international Protestantism to his later vision of a strong and centralised monarchy influenced by continental models, which eventually provoked rebellion and civil war across his three kingdoms. This study brings to light the mass of contradictions within Charles' nature and his unusual approach to monarchy, resulting in his unrivaled status as the only English king to have been tried and executed by his own subjects. Offering a fresh approach to this significant reign and the fascinating character that held it, Charles I is the perfect book for students of early modern Britain and the English Civil War.