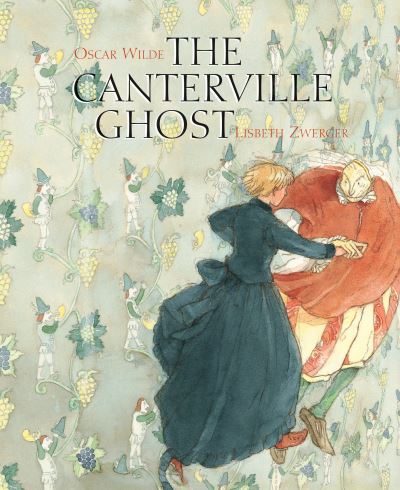 The house at Canterville Chase has been haunted for centuries-but that isn't about to stop the determined American family who has come to live there. In fact, even when evidence of the haunting proves indisputable, they remain undaunted, and take to teasing and pranking the poor old ghost, until he's at his wits' end. This satirically funny case of ghostly culture shock won't get resolved until young Virginia learns that love can be stronger than fear.Here is whimsical ghost story turned on its head, from the renowned Victorian writer Oscar Wilde, sure to delight anyone not otherwise trapped in an ethereal plane.