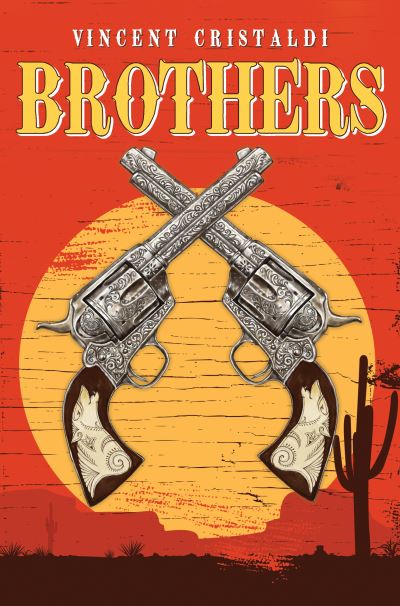 After taking a few steps more, he paused as he stood over the evil bastard who took his father's life. With fury in his heart, Eric raised the rifle and took aim. And even though this man was already deceased, Eric felt the compelling need to fire one last shot into the face of this monster. As he pulled the trigger, he stated with force, "Rot in hell, you son of a bitch!" Brothers Eric and James Harper grow up in the countryside, living an idyllic life and surrounded by their parents' love and care. One fateful night, however, their lives change forever. This tragic event forces James to carry on alone. But you can never truly escape your past... and when his past returns, James is torn between the family he has and the desire to seek revenge on the family he lost all those years ago. Told in the style of a modern Western, this story has all the hallmarks of that genre, where issues such as loyalty, love, vengeance and brotherhood