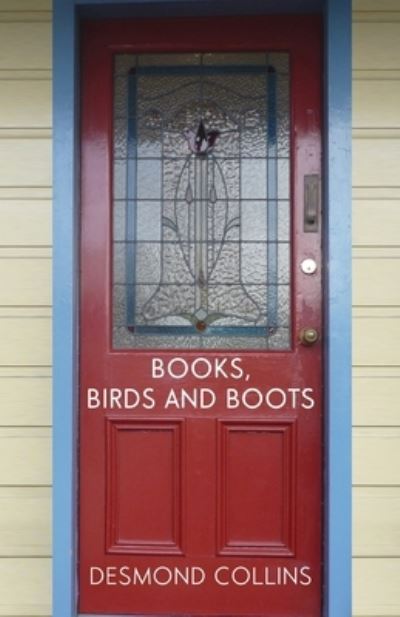 Secret rooms, hidden treasure... In the early nineteenth century, New Zealand was established as the most remote colony of the British Empire. Land was bought and sometimes stolen from resident Maori tribes to establish settlements. Wellington, later to become the capital city, was first settled by Europeans in 1840. During the remainder of the nineteenth century, the city grew rapidly onto the surrounding hills. Today, the inner suburbs still contain many wooden villas and cottages built during that Victorian era. Many of the builders and early owners are unknown and later owners doing repairs and renovations sometimes discover secrets from the past hidden within their homes. This story describes three generations of a Wellington family and the effect on their lives from some very surprising discoveries.