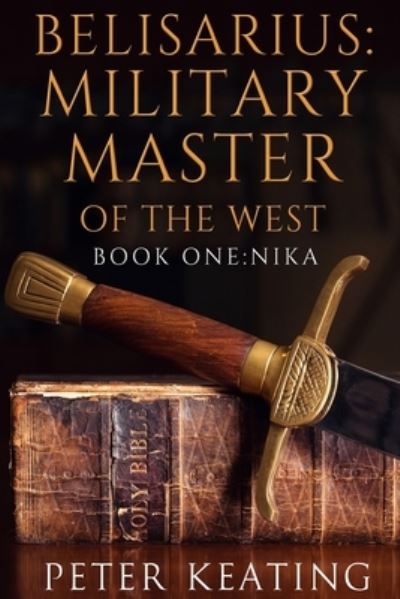 Success breeds enemies. Constantinople, 533. Emperor Justinian charges General Belisarius with a mission, to bring Vandal held North Africa back into the imperial fold. Set in the Golden Age of Byzantium, this is Belisarius' account of his early life in Middle Dacia, his rise through the ranks of the Roman army, epic battles with the Persians and the fight for control of lost Mediterranean lands. But in Byzantine politics, sometimes the enemy within is as dangerous as one on the field of battle.