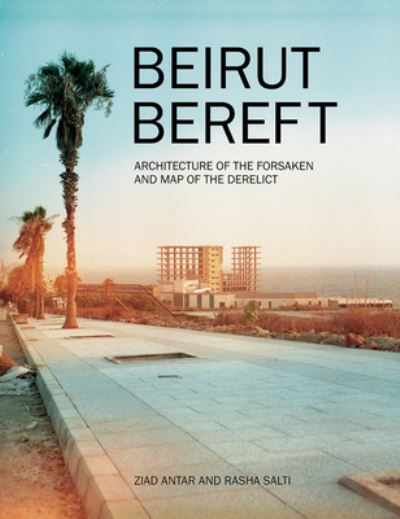 Beirut Bereft: Architecture of the Forsaken and Map of the D

A visual index of Lebanon's urban ruins Perched on the edge of the Mediterranean, the city of Beirut was once a bustling site of modern architecture. Since the Lebanese Civil War, which broke out in 1975 and claimed over 120,000 lives before its cessation in 1990, many of Beirut's modernist gems have lain abandoned or ruined. Beirut Bereft profiles 57 of these structures as indicative of the wider fragmentation of Lebanon. Lebanese writer Rasha Salti and photographer Ziad Antar generated a visual, textual and cartographic vocabulary to profile the skeletons of office towers, hotels and apartment blocks that overlook the serene Mediterranean. One such building, the Murr Tower, has become something of an emblem of the destruction and lost hopes of Beirut. Begun in 1974 and incomplete at the beginning of the war, this Corbusier-inspired structure now looms over a city trying to find its way again.