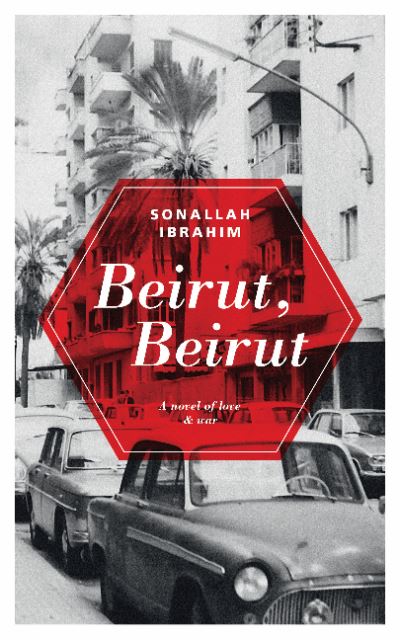 A city -- known for its light-heartedness, vibrancy and capacity for fun -- is ripped apart by war. November 1980. An Egyptian writer has chosen the wrong time to come to Beirut in search of a publisher for his controversial book. Men with machine guns are on every street corner. When the writer meets an old friend from his revolutionary student days, he is introduced to two fascinating women: idealistic film-maker Antoinette and Lamia, the seductive wife of his would-be publisher. His attentions inevitably turn towards the two women, but the background rumble of strife and struggle becomes increasingly hard to ignore. Based on the authors real-life experience of the civil war in Lebanon, Beirut, Beirut is an exploration of how, even in the midst of chaos and violence, universals such as love, desire and yearning are still always our guiding forces.