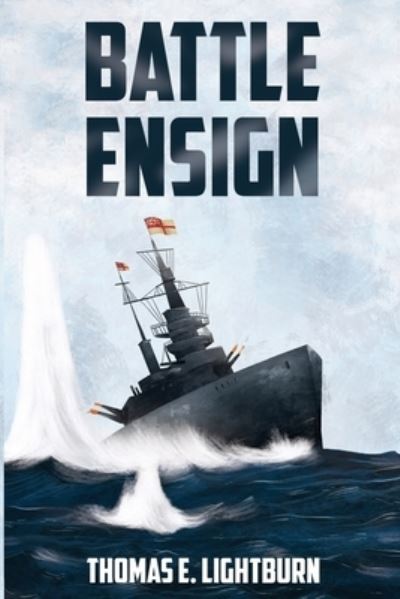 Lieutenant Commander Hugh Manley, and the crew of HMS Helix, endure perilous voyages in service on the Royal Navy, during World War Two. During a spell of leave, he meets Laura, and instantly falls in love. However, duty must come first, and as he once more sets sail, the thought of returning to Laura keeps his spirits lifted. When tragedy strikes at home, Hugh must persevere as his ship is sent on the risky and top secret mission, Operation Jubilee. An action-packed account of the raid at Dieppe, and life on the sea during World War Two.