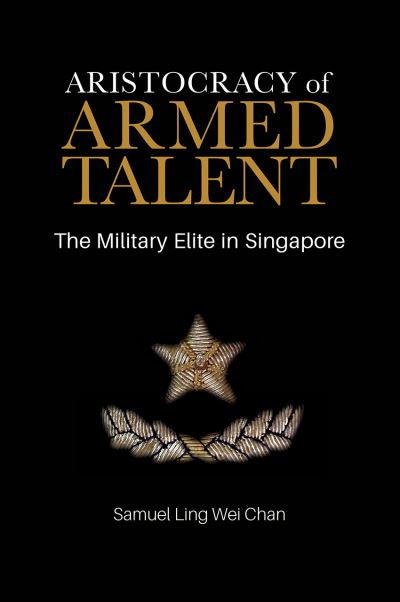 Singapore had to build a military from scratch starting in 1965, with compulsory national service introduced in 1967. This is the story of the Singapore Armed Forces in the form of a collective portrait of its leaders. Tens of thousands of Singaporeans (overwhelmingly men) were commissioned as officers between 1965 and 2018, but only 170 individuals served as flag officers in this period. What Sets Singapore's Generals and Admirals apart? Why did they join the military? What motivated them to stay? How do they explain and understand their career and their individual choices? How are their roles changing as Singapore's society becomes more prosperous and complex? What role do they expect to play after they leave the military?In a society where the majority Chinese population traditionally devalued military careers, and where military service was associated with foreign occupiers and colonisers, how did Singapore build a culture of leadership for its armed forces? What role did the SAF Scholars scheme, introduced in 1971, play in forming this culture?Given their prominence, and their portrayal by political leaders as an "aristocracy of talent", it is no surprise that myths about the military leadership abound. This book takes on the myths directly, through 28 interviews with flag officers, and analysis of the history and structure of the Singapore Armed Forces. Inspired by the 1971 Morris Janowitz classic, The Professional Soldier: A Social and Political Portrait, this book provides a rare window on an exceptional institution.