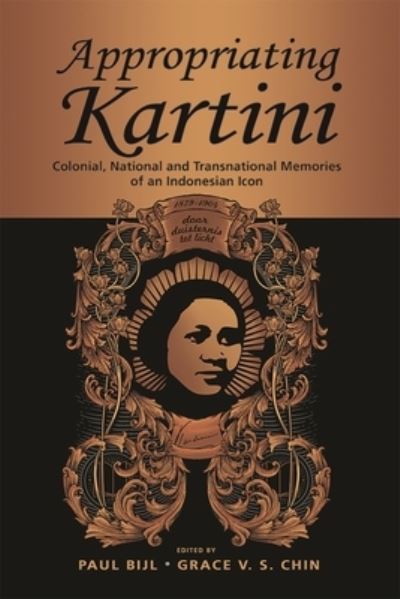 A famous Indonesian writer and feminist, Kartini (1879-1904) has been positioned at the forefront of nationalist and feminist movements in post-independence Indonesia, but the story of her struggle for equality has a global, and indeed, timeless reach. Appropriated by both local and international actors and institutions, including Dutch colonials, the Indonesian state, UNESCO and Eleanor Roosevelt, Kartini's memory has invariably been subjected to the political agendas and contestations occurring at key moments across the twentieth and early twenty-first centuries. The eight essays in this volume, written by an interdisciplinary group of historians, literary scholars and anthropologists, trace the many ambiguities, paradoxes, inconsistencies and contradictions in Kartini's memory and iconicity by paying equal attention to both Western and Asian contexts. By analysing the stunning legacy of this brilliant, passionate and self-consciously aristocratic young woman who tried to write her way out of a world of colonial racism and Javanese sexism, Appropriating Kartini analyses one hundred years of colonial, national and transnational struggles over what it means to be a woman of colour in global modernity.