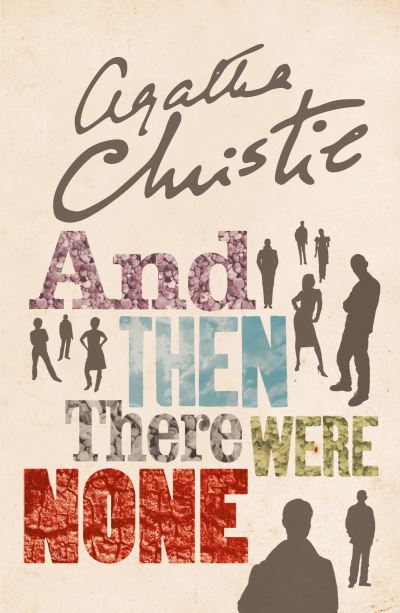 And Then There Were None Worlds Favourite Agatha Christie Bo

The book that topped the international online poll held in Agatha Christie's 125th birthday year to discover which of her 80 crime books was the world's favourite. 1939. Europe teeters on the brink of war. Ten strangers are invited to Soldier Island, an isolated rock near the Devon coast. Cut off from the mainland, with their generous hosts Mr and Mrs U.N. Owen mysteriously absent, they are each accused of a terrible crime. When one of the party dies suddenly they realise they may be harbouring a murderer among their number. The 10 strangers include a reckless playboy, a troubled Harley Street doctor, a formidable judge, an uncouth detective, an unscrupulous mercenary, a God-fearing spinster, two restless servants, a highly decorated general and an anxious secretary. One by one they are picked off. Who will survive? And who is the killer? Copies of an ominous nursery rhyme hang in each room, the murders mimicking the awful fates of its 'Ten Little Soldier Boys'. The clear winner in an international online poll held to discover the world's favourite Agatha Christie book, this new paperback also coincides with a new 3-part BBC TV adaptation featuring a stellar ensemble cast: Douglas Booth, Charles Dance, Maeve Dermody, Burn Gorman, Anna Maxwell Martin, Sam Neill, Miranda Richardson, Toby Stephens, Noah Taylor and Aidan Turner.