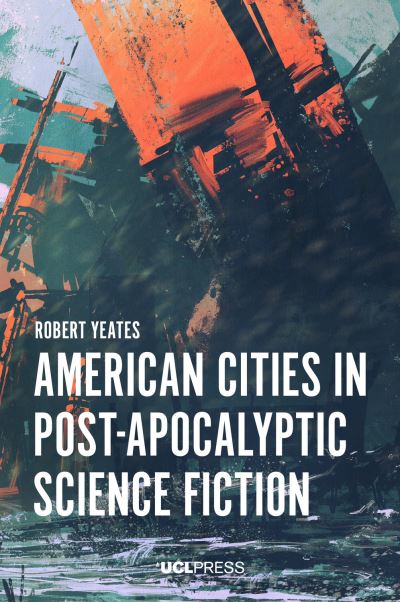 Visions of the American city in post-apocalyptic ruin permeate literary and popular fiction, across print, visual, audio and digital media. American Cities in Post-Apocalyptic Science Fiction explores the prevalence of these representations in American culture, drawing from a wide range of primary and critical works from the early-twentieth century to today. Beginning with science fiction in literary magazines, before taking in radio dramas, film, video games and expansive transmedia franchises, Robert Yeates argues that post-apocalyptic representations of the American city are uniquely suited for explorations of contemporary urban issues. Examining how the post-apocalyptic American city has been repeatedly adapted and repurposed to new and developing media over the last century, this book reveals that the content and form of such texts work together to create vivid and immersive fictional spaces in ways that would otherwise not be possible. Chapters present media-specific analyses of these texts, situating them within their historical contexts and the broader history of representations of urban ruins in American fiction. Original in its scope and cross-media approach, American Cities in Post-Apocalyptic Science Fiction both illuminates little-studied texts and provides provocative new readings of familiar works such as Blade Runner and The Walking Dead , placing them within the larger historical context of imaginings of the American city in ruins.