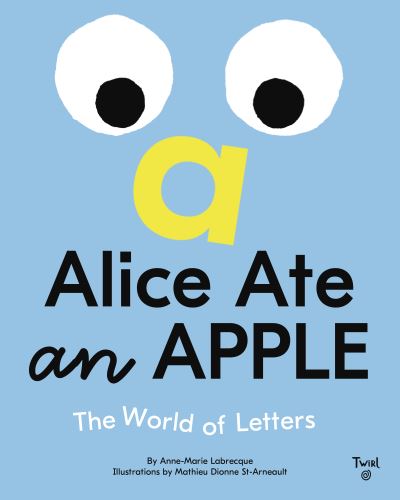 The perfect next-step book for young children who have learned their ABCs. Alice Ate an Apple is a fun, colorful romp through the world of uppercase, lowercase, and even cursive letters-from apples to zebras! Each spread highlights a letter and has a sentence that includes the featured letter in its various forms. Readers can also play a game by counting how many times that letter appears in the sentence. Handy hints and an answer key in the back offer extra help. Encourages literary development, helping young children become independent readers and writers A built-in counting game that develops observation skills and boosts confidence A fun language-learning adventure! Alice Ate an Apple helps young children build on their mastery of the alphabet and encourages them to expand their language skills. Great family and classroom read-aloud Books for children aged 3 to 5 Books for preschool and kindergarten children