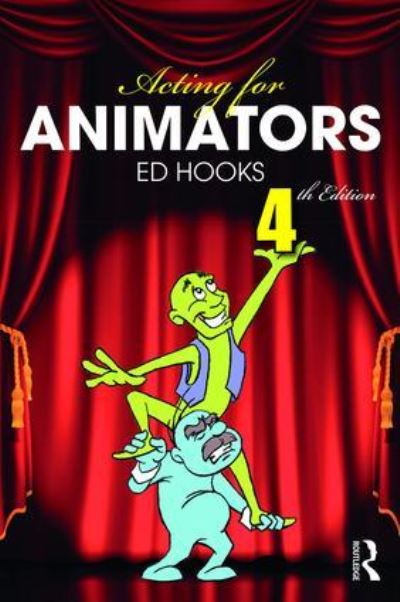 Ed Hooks' essential acting guidebook for animators has been fully revised and updated in this 4th edition. Hooks uses classical acting theory - from Aristotle to Stanislavsky and beyond - to explain everything from character analysis and physical movement to facial expression and scene structure. He speaks directly to animators, instead of stage or screen actors. Acting for Animators is an invaluable primer for beginner animators and a useful reference for experienced pros. New to this fourth edition: - 6 new scene-by-scene acting analyses of animated feature films, including Zootopia and The Little Prince - an annotated analysis of Walt Disney's famous 1935 memo to Don Graham, regarding how best to train animators - advice to the animator about how best to perform visual references - a chapter on Virtual Reality - an online database of Ed's previous film analyses, all in one place.