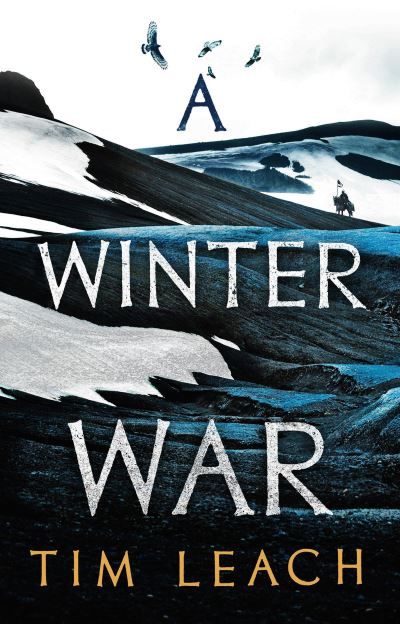 A disgraced warrior must navigate a course between honour and shame, his people and the Roman Empire, in the first of a new trilogy set in the second century AD, from the author of Smile of the Wolf . AD173. The Danube has frozen. On its far banks gather the clans of Sarmatia. Winter-starved, life ebbing away on a barren plain of ice and snow, to survive they must cross the river's frozen waters. There's just one thing in their way. Petty feuds have been cast aside, six thousand heavy cavalry marshalled. Will it be enough? For across the ice lies the Roman Empire, and deployed in front of them, one of its legions. The Sarmatians are proud, cast as if from the ice itself. After decades of warfare they are the only tribe still fighting the Romans. They have broken legions in battle before. They will do so again. They charge. Sarmatian warrior Kai awakes on a bloodied battlefield, his only company the dead. The disgrace of his defeat compounded by his survival, Kai must now navigate a course between honour and shame, his people and the Empire, for Rome hasn't finished with Kai or the Sarmatians yet. PRAISE FOR SMILE OF THE WOLF : 'Superb... This is a thoughtful, literary take on a world that is more often depicted in a boy's adventure way. The focus in Leach's book is not on the fighting, but on the strange, inescapable logic that makes the fighting inevitable' The Times , Book of the Year 'A poetic, absorbing narrative with many of the same qualities as the medieval Icelandic sagas that it echoes and reimagines' Sunday Times , Book of the Year 'Smile of the Wolf bares its fangs from the first page. Like a medieval tapestry, the storytelling is rich with imagery. Readers will be lured spellbound into this lyrical and evocative Icelandic saga. It deserves huge success' David Gilman